Ben is the Director of Technology & Innovation at Electra.aero.  Most recently, Ben was the Vice President of Global Operations at SkySpecs, a startup company developing and fielding at-scale autonomous robotics technologies and AI-based asset management solutions for the clean energy industry.  While at SkySpecs, Ben built-from-scratch an international team of 150+ professionals across 12 time zones to execute the global scaling of SkySpecs products - from initial prototype to nearly 100,000 autonomous drone flights at more than 2,000 wind farms in 26 countries.

Prior to SkySpecs, Ben was a graduate of the Engineering Leadership Development Program at the Lockheed Martin Skunk Works, where he worked on a variety of revolutionary autonomous aircraft projects from conceptual design through flight test.

Outside of work, Ben serves on the Industry Advisory Board of the University of Michigan's Department of Aerospace Engineering and as an appointee of Governor Gretchen Whitmer to the Unmanned Aircraft Systems Task Force for the State of Michigan. Ben was elected to the Board of Directors of the American Institute of Aeronautics & Astronautics (AIAA) in 2015.  He has also served as Vice President and a member of the Board of the nonprofit Los Angeles County Air Show, Inc. 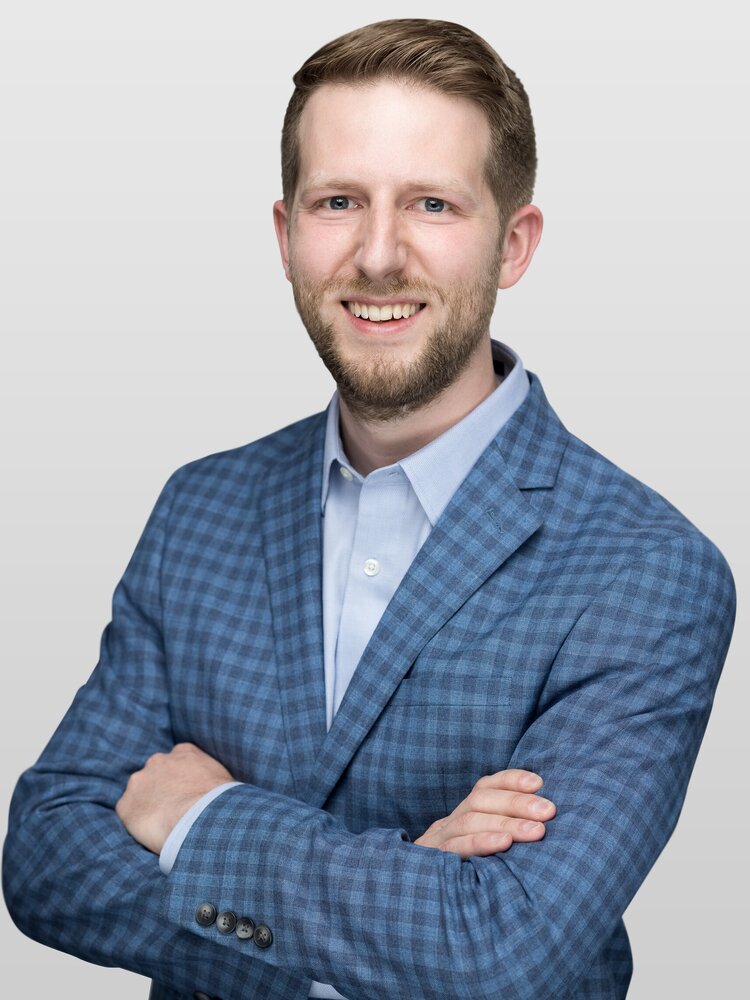